A Century of Trust – 100 Years in Canada
External Link

Established in 1920, UL Canada has stood the test of time by advancing safety, security and sustainability in a fast evolving world. Let’s take a quick walk back in time in our history and reflect on a journey of trust and accomplishments:

1893 – William Henry Merrill (Founder of UL) was sent to Chicago by New England Insurance Interests to make a systematic study of the hazards of electrical lighting equipment.

1894 – Merrill outfitted an electrical testing laboratory in a small room on the second floor of a fire patrol station in downtown Chicago.

1910 – Testing, inspection and labelling of devices by UL was taking place at several Canadian factories.

1920 – The growth of Canadian industry and demand for our services UL Canada was incorporated under a federal charter granted by the Secretary of State of Canada. 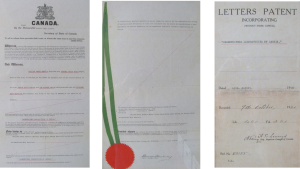 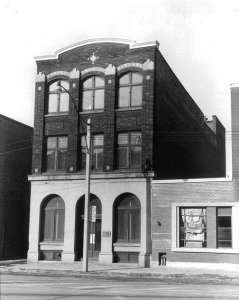 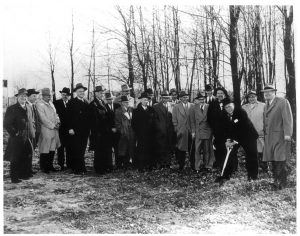 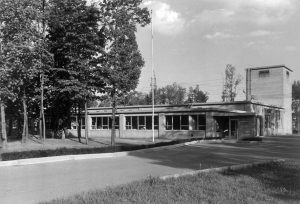 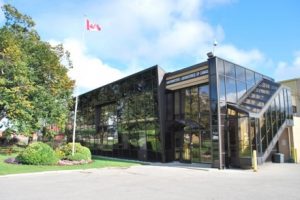 1953 – Land purchased in Scarborough, ON and new building started

1954 – UL Canada takes possession of its new building in Scarborough, ON.

Today, UL Canada plays a leading role in innovating safety solutions that advance societal well-being – from the public adoption of electricity to breakthroughs in nanotechnology. Time changes, trust remains. We look forward to continue serving Canadians and advancing our mission of public safety.

Visit this page often to learn about events happening in your area.